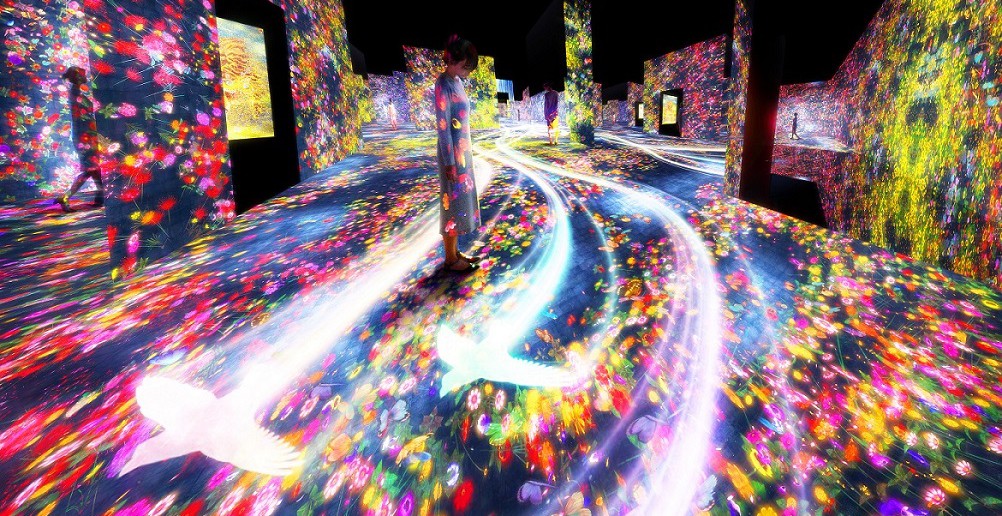 * The above is the information known at the time of publication and subject to change without prior notice.